Thank you to all who joined us for the briefing!
Summary of the event: Report Out: Congressional Briefing on Cyber Security for Manufacturers

Cyber-attacks pose a growing threat not only to national security but also to U.S. economic competitiveness. The manufacturing sector and its expansive, interconnected supply chain present special security challenges because of the unique nature of operational technology and industrial control systems, which consist of networked machines, sensors, data, and software. Manufacturing firms, in particular, are vulnerable to threats including sabotage of operations, alteration of data and product designs, and theft of intellectual property.

This Congressional Manufacturing Caucus briefing will discuss a range of cyber-security issues, including:

The Briefing will feature cyber security experts and leaders from the private sector, federal government, and academic community.

The session will include time for Q&A and comments from audience about solutions for improving cyber security in America’s manufacturing sector.

In March 2017, MForesight and CCC hosted a joint visioning workshop to identify actionable recommendations to government and industry on how to improve cyber security for US manufacturing firms. 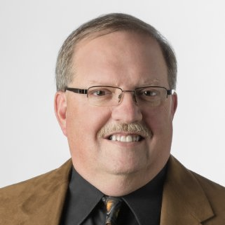 Robert Frazier is the Chief Cyber Security Architect for Lockheed Martin. He is a former Army Intelligence Officer. Following military service, he served in diplomatic roles in the George H.W. Bush and Clinton administrations. Rob served as CIO of McMurry University after his government service. He then consulted for BBN and IBM in the Americas, Europe, Middle East and Asia. While at IBM he was also on the Board of Directors of the Continental Automated Building Association. Rob later joined start-up Fusion IO. After the successful IPO, he went to the National Counter Terrorism Center where he began using Splunk for data analytics alongside other Data Science tools. Rob started working as a Splunk consultant with a number of US and European clients. He has lived in Europe and the Middle East, speaks multiple languages, sits on two University boards, and has multiple certifications. 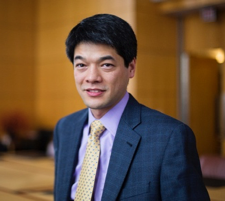 Kevin Fu is Associate Professor of Computer Science & Engineering at the University of Michigan, where he conducts research on computer security and healthcare as part of the National Science Foundation’s Trustworthy Health and Wellness (THAW.org) Frontiers project. He also directs the Archimedes Center for Medical Device Security, whose mission is to improve medical device security through research and education, and he co-founded Virta Labs, a healthcare cybersecurity company based in Ann Arbor, Michigan. Over the last decade, Kevin has given nearly 100 invited talks on medical device security to industry, government, and academia—including Senate and House hearings, the Institute of Medicine, and National Academy of Engineering events. Beginning with his 2006 security seminar at FDA CDRH, Kevin’s medical device security efforts were recognized with a Fed100 Award, Sloan Research Fellowship, NSF CAREER Award, MIT TR35 Innovator of the Year award, and best paper awards on medical device security by organizations such as IEEE and ACM. Kevin earned a Ph.D., master’s degree, and bachelor’s degree from MIT. 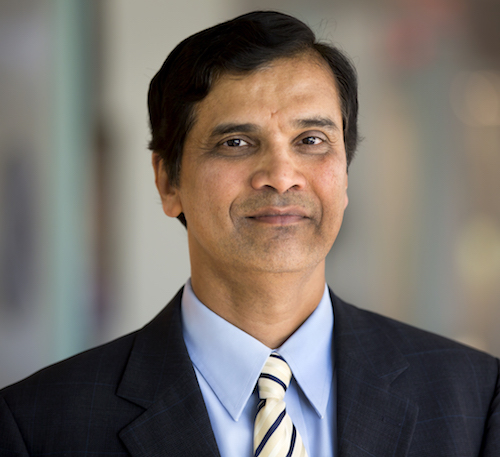 Sridhar Kota is the Herrick Professor of Engineering, Professor of Mechanical Engineering at the University of Michigan. He is the founding director of MForesight: Alliance for Manufacturing Foresight – a federally-funded technology think-and-do tank focused on enhancing U.S. manufacturing competitiveness. Between 2009-2012 Prof. Kota served as the Assistant Director for Advanced Manufacturing at the White House Office of Science and Technology Policy (OSTP). He played an instrumental role in initiating and launching President Obama’s National Manufacturing Innovation Institutes. He orchestrated other initiatives including National Robotics Initiative, and National Digital Engineering and Manufacturing. Kota authored over 200 technical papers, 30 patents on mechanical and bio-inspired engineering systems. He is the recipient of the American Society of Mechanical Engineers (ASME) Machine Design Award, Leonardo da Vinci Award, and Outstanding Educator Award. He is the founder and CEO of FlexSys Inc., that developed the world’s first modern aircraft with shape-changing wings. 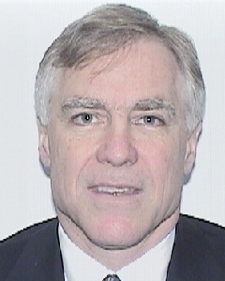 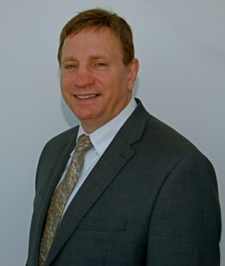 Mike Russo leads the office of Government Relations, Regulatory Affairs and Strategic Initiatives in the U.S. for GLOBALFOUNDRIES, the nation’s largest contract semiconductor chip maker. In his role, Mike is responsible for strategic plan development and execution to support business needs, policy development and lobbying, directly interfacing with the Administration and top lawmakers in Washington, DC as well as those on the state level. Mike is currently leading initiatives that are focused on developing and scaling innovations in the areas of education and workforce development, full spectrum power systems and supply chain development.

Prior to joining GLOBALFOUNDRIES, Mike was a senior Congressional staffer, running offices in both the US Senate and House. Prior to his work in Congress, Mike spent nearly three decades in manufacturing and as an Executive Officer for the nation’s oldest industrial union, was responsible for all of the union’s operations in the Northeastern United States, and was a strong voice on the importance of maintaining a manufacturing base and a leadership position in innovation. An expert in organizational development and effectiveness, Mike and has led initiatives in total workplace redesign and the development of innovative workplace safety cultures, helping to make U.S. manufacturers and businesses globally competitive. Mike has a Bachelor of Science degree in Interdisciplinary Studies from the State University of NY, majoring in Political Science and Labor Relations.

Special thanks to the House Manufacturing Caucus for their assistance in hosting the briefing.